Four years ago, I moved from Miami and really had little familiarity with LA and even less of an understanding about where I wanted to land once I got here. I stared at apartments online for weeks prior to driving cross-country – for me, that was a totally unproductive exercise. In LA, you’ve got to see and experience every area in person to really understand them. The minute I drove into Culver, I understood it. It was busy but not overwhelming, charming for its local business scene, diverse (by way of its restaurants and houses of worship as much as its people), and reverent to all things unique.

There was something about Culver and my building, in particular, that called to me. 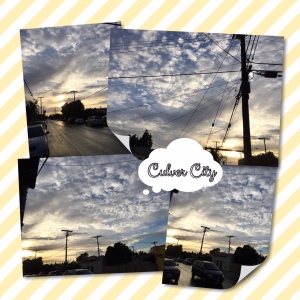 To say that Culver has been “important” for me would be an understatement; Culver has been critical to my LA experience. On good and bad days, I have my respite off Motor Avenue. Really, living in the shadow of what is now Sony Studios (I’ve claimed their water tower as my own, FYI) and knowing that the ghosts of Hollywood past are flitting around on the famous back lots that I can walk to… is inexplicably awesome. 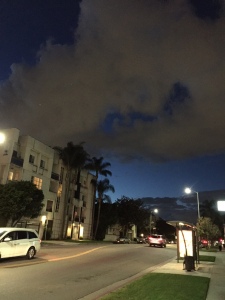 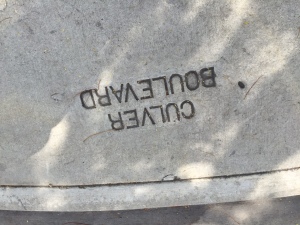 Two years ago, I decided to commit to an almost daily workout regimen, and I found that Culver was easily walkable and beckoned me in all different directions. My love for Culver has continued to grow due largely to my walks and the simple act of exploration. I call it “wandering in place”. 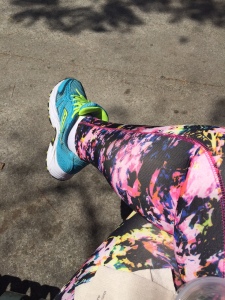 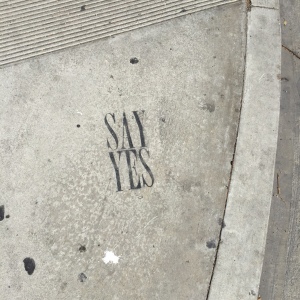 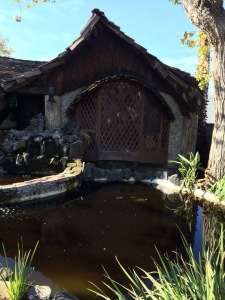 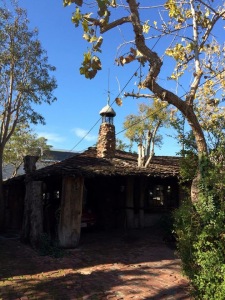 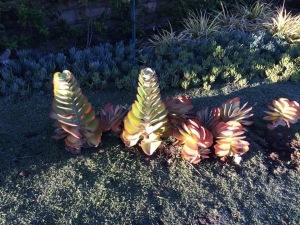 Wandering in place has also included trips to the every-Tuesday Farmer’s Market on Main Street for flowers (and endless fruit samples), movies at the Pacific/(now) ArcLight Theater, and weekly sojourns to my favorite restaurants downtown including Public School 310, Rush Street, Rocco’s Tavern, and (more often than weekly) Culver’s own Starbucks and Coffee Conservatory (both of which have a constant cast of characters from movie lot executives to actors, writers, and agents). Backstage is also a local favorite (bar) and the place where I saw and spoke with Kiefer Sutherland like we were old friends (ps: he’s a great dancer – no, I didn’t dance with him or I might have expired, but I did witness him cutting a rug all night). 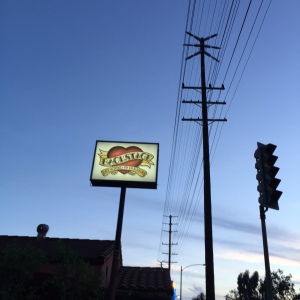 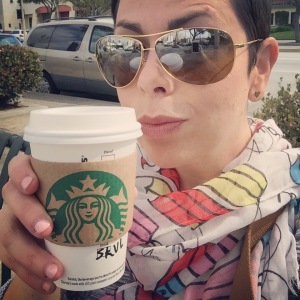 Sandwiched between Venice and Washington Boulevard, my little swatch of Culver City is especially defined by its colorful personality. If you love art, you can find it everywhere in Culver. In the architecture, on the walls, in gallery openings, in special events – art is a part of Culver’s culture and a mainstay of its small-town identity. 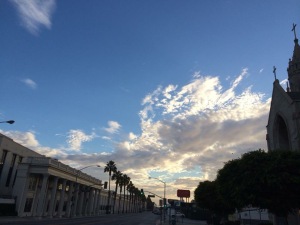 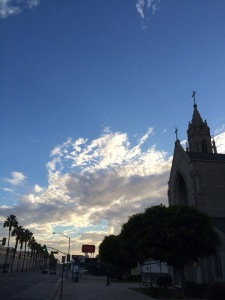 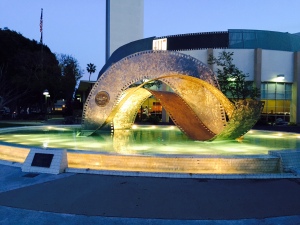 The movie industry, like art, is also part of the soul of Culver. Sony and Culver Studios are within a mile of each other. The Wizard of Oz was birthed on the Sony lot and the famous Gone With the Wind plantation house sits right outside Culver Studios. The Kirk Douglas Theater draws huge crowds for new shows every few weeks. And Downtown Culver City, one of my favorite places to people watch, pays homage to the film industry in its own, more subtle ways: 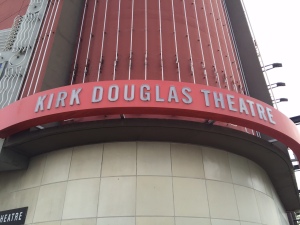 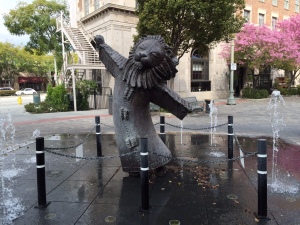 More than anything, Culver has its own whimsy and a personality that draws me out of my front door (on foot) almost every single day. I’m lucky to live here and know that I was meant to find this special Neverland. 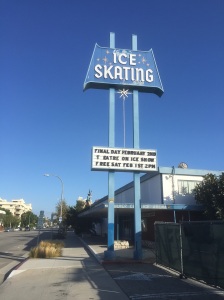 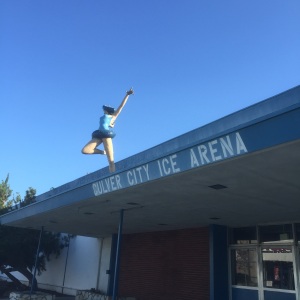